In one of the more dubious political moves in recent history, Governor Pence signed the Religious Freedom Restoration Act “in private,” flanked by several anti-gay lobbyists. Optics tell the story. That the outrage and backlash from Tech CEOs, business owners, sports personalities and grassroots protesters “shocked” Pence serves as a cautionary tale for Republicans running in 2016, some of whom seem to be living in... 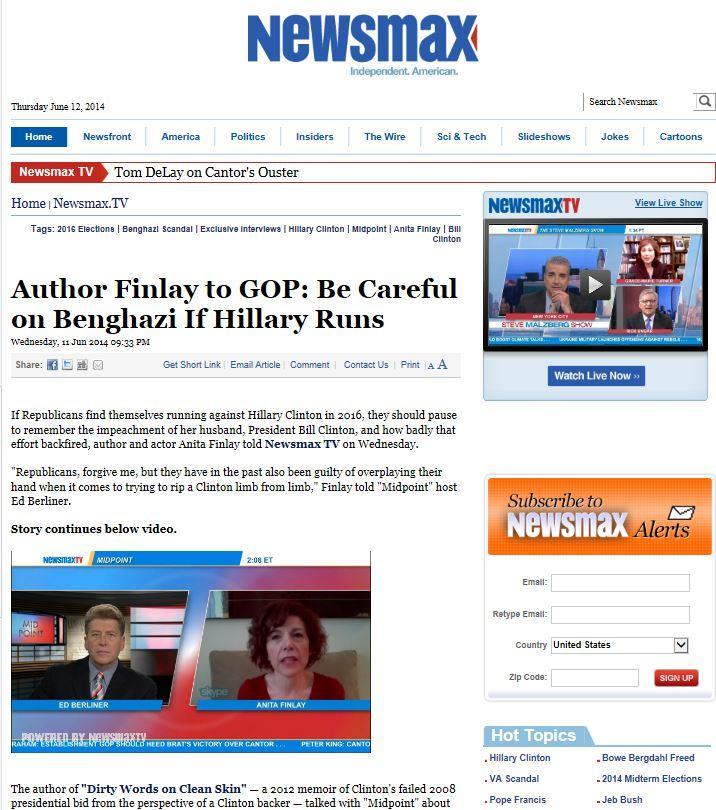 Thrilled to share my first appearance as a commentator on Newsmax TV.  They roll out on Directv next week and host Ed Berliner is a true gent.  We discuss Hillary’s book launch, Benghazi, what the American people want in a leader going forward, and read the tea leaves on Republican House Majority Leader Eric Cantor’s shocking loss to an unknown in the VA primary Tuesday night… Enjoy the...

Jerry and I discuss Millennials Abandoning Obama: Fickle Youth or Something Deeper.  Pundits are trying desperately to justify the independent streak of Millennials (Gen Yers), since they don’t seem as enamored of the President’s policies, particularly the Affordable Care Act, as the Washington Post’s Dana Milbank and his brethren assumed they would be. The journey of this current generation has been a rough one, coming of... 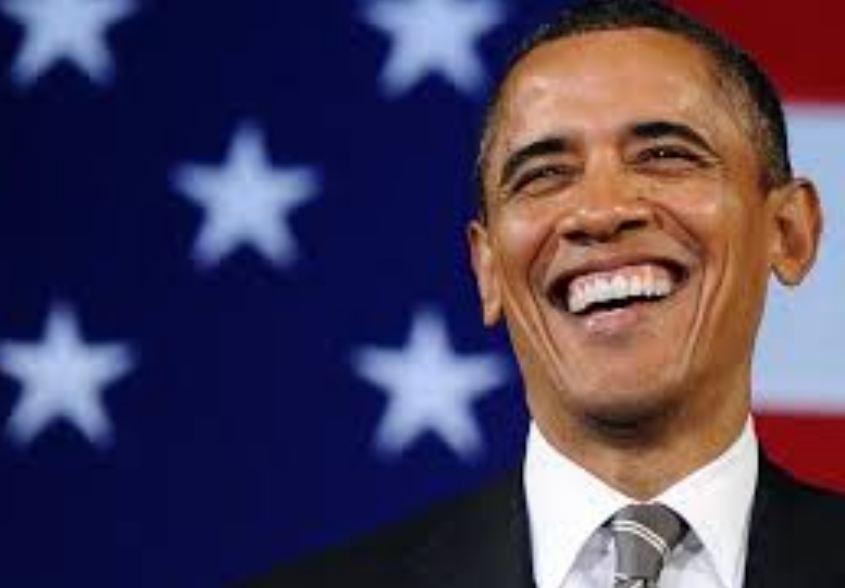 In his latest column, Washington Post’s Dana Milbank lamented that the youth vote, 15 million strong, who swept Obama into office have “abandoned him in his hour of need.”  With ‘his presidency on the line,’ Millennials seem to be turning their collective backs on the President’s health care plan: “The administration announced last week that only 1.08 million people ages 18 to 34 had signed...