in Feminism, Marriage, Women at the Box Office

TRAILER: Amy Schumer and Judd Apatow Team Up for “Trainwreck”

From writer/actress Amy Schumer and director Judd Apatow, their new film Trainwreck turns the tables on the story of the guy who can’t commit by making the hero a young woman who thinks romance and marriage are her worst nightmare.  As with any comedy of this ilk, she falls for a nice guy and has to wrestle with every rule she’s every made for herself... 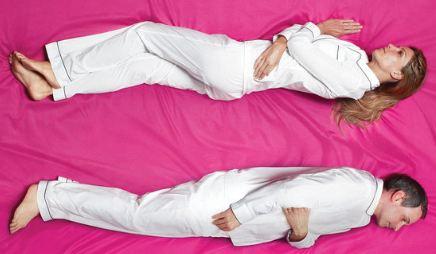 in Hypersexualization of Women, Marriage, Sexism

Is Equality in Marriage a Sexual Turn Off?

Psychotherapist Lori Gottlieb’s NY Times Magazine article, “Does a More Equal Marriage Mean Less Sex?” shares sociological studies examining “Egalitarianism, Housework and Sexual Frequency in Marriage,” which posit that as couples become equal breadwinners and caregivers, the satisfaction they gain from sharing the chores is somehow dampening their desire for each other.  One study claims: “The less gender differentiation, the less sexual desire.” In other...