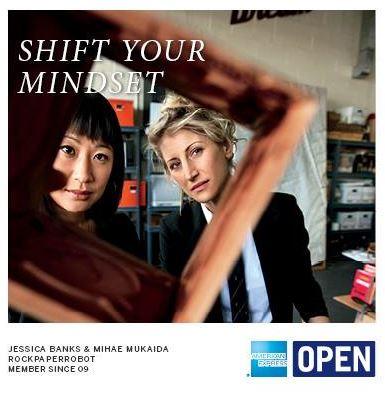 American Express OPEN just sponsored the CEOBootCamp in Los Angeles, an excellent event where female entrepreneurs could network, train and share in the wisdom of successful women who have turned their ideas into multi-million dollar businesses.  Keynote speaker Denise Wilson wowed the crowd when she shared that she was an oboe player and schoolteacher who became a pilot. In 2007, she founded DesertJet, a private... 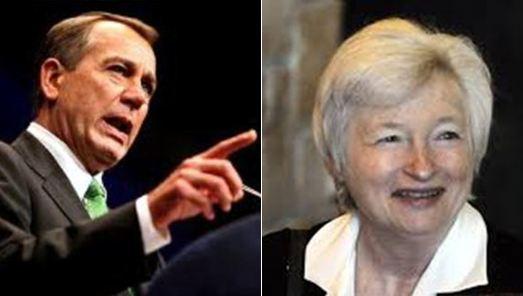 The eminently qualified Janet Yellen was confirmed yesterday as our first female Fed Chair, albeit by the narrowest margin in Senate history.  The vote, 56-26, reflects 18 missing Senators who had trouble returning to cast a ballot due to current horrid weather conditions around the country.  Democrats who were present numbered 45 and all voted for Dr. Yellen, joined by 11 Republicans.  It is the 26 Republican holdouts...

Despite declaring herself a feminist and penning a best-selling treatise on women succeeding in the workplace, Facebook COO Sheryl Sandberg has reinforced the criticism that she lives in a rarified air, giving advice to women with whom she has little in common and whose struggles she does not understand.  As well, that she is content to remain a rare female high-roller in the boys’ club...

Sunday night, we had the pleasure of seeing Landau Eugene Murphy perform at the Catalina Jazz Club in Los Angeles.  A cross between Sinatra and Michael Bublé, he breaks the mold.  In case you missed Finlay & Smart Talk the other night, I hope you’ll tune in below and learn more about his moving story, amazing talent and captivating personality.  First click on Eugene’s image...

Fed Chair Unsexy, But Crucial to All of Us

Fed Chair may not be as sexy a job as President, but the occupant of that position is just as vital, if not more so, to every citizen. Both in front of and behind the scenes, a battle is being waged by those who would seek to influence the Presidential choice making mechanism and public opinion as well. Not surprisingly, the best candidate may not win....