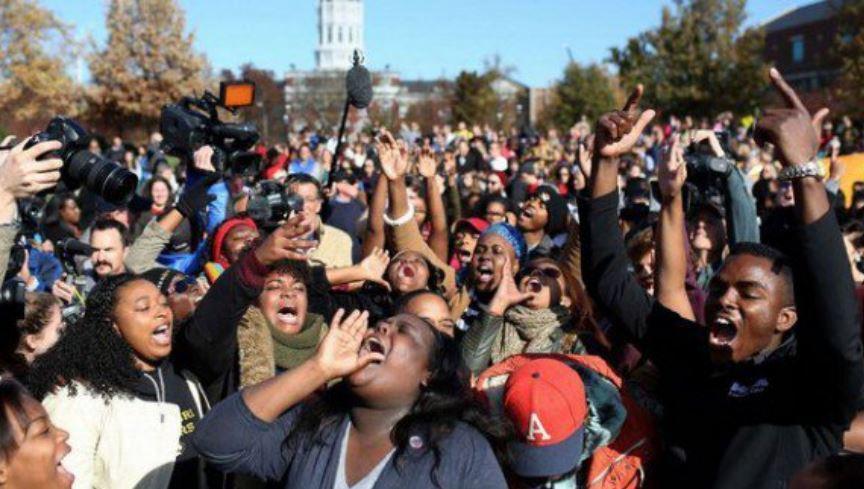 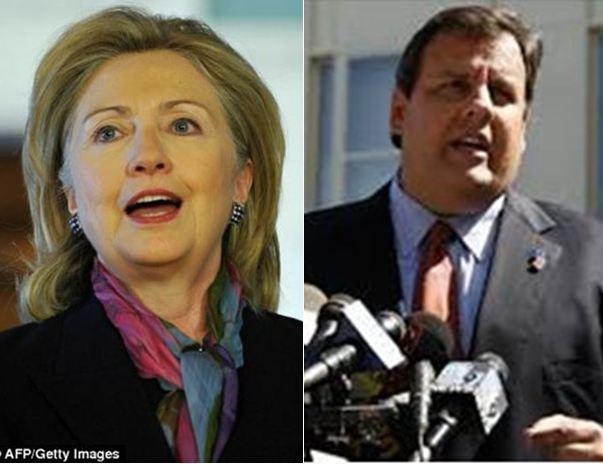 Chris Christie’s political hopes took a hit last week as the burgeoning “Bridge-Gate” scandal painted him and those in his inner circle as bullies who will exact ugly retribution from a political foe.  Prior to that, big media, in their unending polling parlor game, had already decided Christie was the Republican best positioned to beat Hillary Clinton in 2016. No sooner did he apologize his...

Suzanne Venker, author of the new book, ‘How to Choose a Husband (and Make Peace with Marriage),’ insists feminism has been bad for women and good for men: “Men can have sex at hello” with “no responsibility whatsoever,” she states.  So marriage makes a man automatically “take responsibility”?  Quoting Pew Research Center, Venker offers that more women today want to get married than they did...

by Anita Finlay By now, many have heard about the four seventh-grade boys who mercilessly taunted and humiliated a 68-year-old bus monitor, calling her “fat,” “disgusting,” and saying her family killed themselves because “they couldn’t stand being around her.”  She sat almost motionless, doing her best to ignore her tormenters.  Her son had, in fact, killed himself ten years earlier.  Ms. Klein was reduced to...