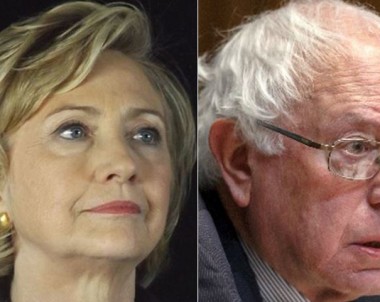 On June 7th, former Secretary of State Hillary Clinton made history, becoming the first woman to be named presumptive nominee of a major political Party. Clinton won her Democratic primary battle against Bernie Sanders resoundingly, besting him by 387 pledged delegated and almost 4 million votes. Senator Sanders ran a strong campaign and for that, he should be proud. Yet his decision to break his

Tonight, a jubilant, grateful Hillary Clinton took the stage before 5,000 screaming supporters at the Brooklyn Navy Yard to make history as the first woman to earn a major party’s nomination for President of the United States. She was gracious, complimenting Senator Sanders for running a “tremendous campaign” and “exciting so many new voters,” inviting unity as she spoke of our strengths when we work 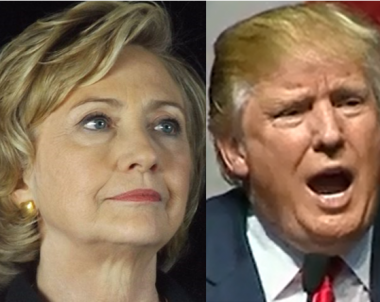 Why Hillary Spanking Trump Should Comfort the American People

Hillary Clinton’s much lauded foreign policy speech last Thursday was notable for her fierce, resolute delivery, for turning the page on the long primary battle and for taking the demagogue Trump to school so hard, he dripped flop sweat and could only sputter weak personal attacks in response. She even rendered the Republican Party attack machine silent.  Clinton once again demonstrated her command of issues 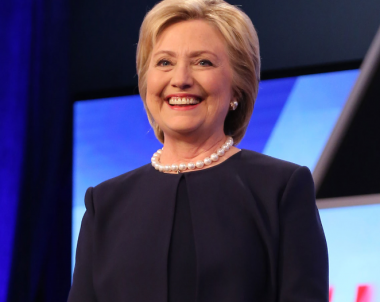 Hillary Clinton was just profiled in New York Magazine by the gifted Rebecca Traister, who wonders if Hillary’s road to the nomination needed to be as hard as it was. In her piece, Hillary Clinton vs. Herself, Traister posits Hillary made her path more difficult owing to her “pathological” need for privacy and purported hatred of the beltway press.  While she fairly reports Clinton’s gift 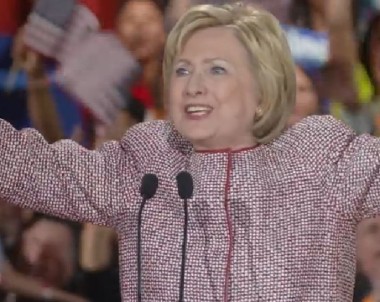 Hillary Clinton received the usual smack talk from beltway press for her choice to echo her winning 2000 Senate run by making her 2016 Presidential campaign a “listening tour,” eschewing huge rallies in favor of more intimate grass root gatherings . Given that she is 90 delegates away from being the first woman in history to be a major Party’s standard bearer, her campaign, a 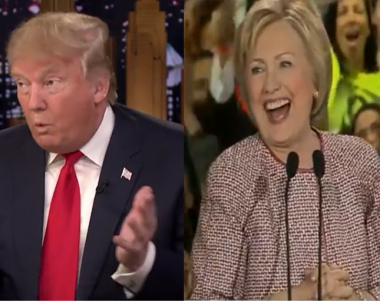 Donald Trump is making the same mistake with Hillary Clinton his misogynist brethren have made.  Trump assumes that the sexist cabal whom he currently leads is representative of the American electorate.  Trump, Cruz, Jeb, Gowdy, Reince, their insecure white maleness on display for all to see, are scared to death of her. They therefore revert to 12 year olds insulting Hillary’s womanhood, thinking that will 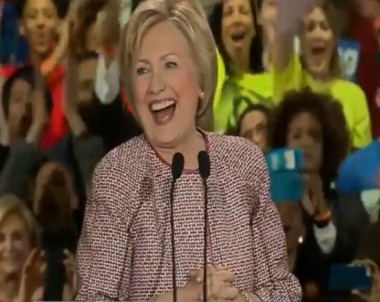 Hillary Clinton’s resounding win of the New York Democratic Presidential Primary yesterday, while expected, was a proud moment for the campaign and for all of us. Concentrating on intimate events and local outreach, Hillary’s retail politics echoed her “listening tour” back in 2000 when she first became Senator of the state. Her victory speech was presidential in its inclusivity, gracious in her mention of Bernie 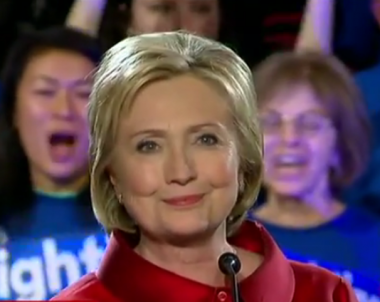 Hillary Clinton is rated by Politifact, a Pulitzer Prize winning organization, to be more honest and trustworthy than any candidate running in the 2016 election on either side. Jill Abramson, formerly New York Times’ Executive Editor, who has long investigated Clinton – and certainly is no fan of hers – came to the same conclusion. Kevin Drum shares this and more in Mother Jones. So 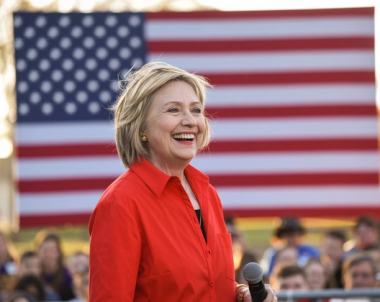 Hillary made history again last Tuesday, taking the primary contests of Florida, Ohio and North Carolina by huge margins, and unexpectedly scoring narrow wins in Illinois and Missouri.  Instead of celebrating her clean sweep, beltway media by and large pretended it wasn’t happening, focusing on “how well” Bernie did, or — in the case of major pundits/reporters Joe Scarborough, Brit Hume, Glenn Thrush and Howard 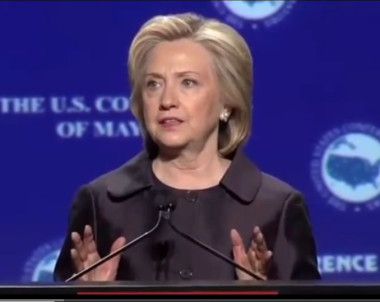 The New York Times editorial board, after penning a glowing endorsement of Hillary Clinton’s candidacy, now chastises her for going hard at her opponent Bernie Sanders at last Sunday’s debate.  If I have this correctly, Sanders can daily infer she is a corrupt oligarch – obfuscating her excellent record – and she must stand there while he does it, never attack him and make sure