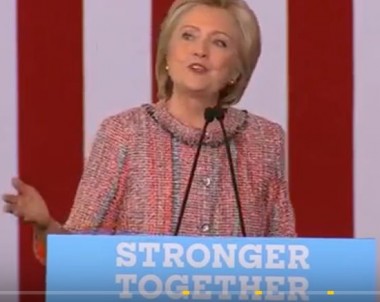 Is the American Era Over? Hillary Doesn’t Think So.

Newsweek’s intrepid Kurt Eichenwald tweeted that “Our hatred, based on the arrogance of ignorance and tribal mindsets, has destroyed us” which is why “the American Era is over.” His words were painful, but he’s got a point. MSNBC host Chris Matthews once brayed that, ‘People don’t watch my show to learn something, they watch to have their opinions reinforced.’  Likewise, Beltway news media’s constant hawking 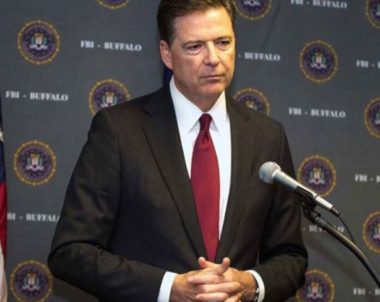 Hillary Clinton’s top campaign officials blame FBI Director James Comey for her loss last November, citing his reckless letter sent 11 days before the election. He falsely implied Hillary was under FBI investigation, thereby tanking her poll numbers. It is widely acknowledged that after her performance in their three debate match ups, she was cruising to victory against Donald Trump. Then Comey pulled his stunt. 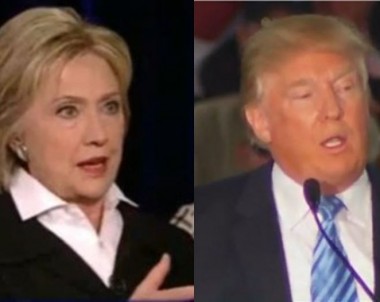 How Sexism Upended an Election and Why It Won’t Change

Five years ago, I published Dirty Words on Clean Skin, a book exposing the sexism, coming mainly from the left, that derailed Hillary Clinton’s 2008 razor-close bid for the Presidential nomination. I wrote it as a call to action and to share a truth, the publication of which was intended to overcome chauvinist bias going forward.  The 2016 presidential election was a painful reminder of 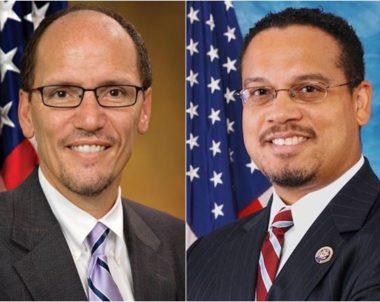 The Value of Perez and Ellison Leading the DNC

Does the election of a new DNC Chair matter?  Yes.  If you can see it, you can be it. Presenting diverse roll models matter, whether that role model is a women or a person of color.  And no one can fault the broad and deep qualifications of a Hillary Clinton, Tom Perez or Keith Ellison.  As a longtime admirer of the work of Melissa McEwan, 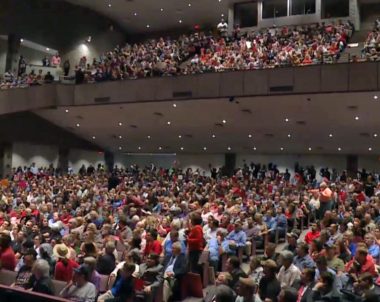 Outraged Citizens at Town Halls Have Republicans Ducking for Cover

Tom Cotton is just one of a list Republican Senators who for years have thrown red meat to the base by touting the repeal of “Obamacare.” It has been reported some constituents – who agreed with the hype of “repeal” – didn’t realize that “Obamacare” is actually the same policy as the Affordable Care Act upon which millions have come to depend. Now many of 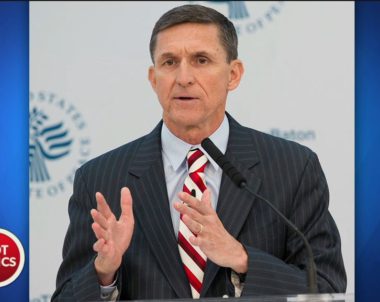 Despite GOP leadership’s refusal to investigate Michael Flynn’s discussion of US sanctions with Russia before Trump took office, his resignation after only 23 days as National Security Advisor tells us that despite GOP denials, intelligence professionals take this threat seriously enough to leak it to us like a sieve, even as they are allegedly withholding intelligence from Trump for fear of “Russian ears” in the 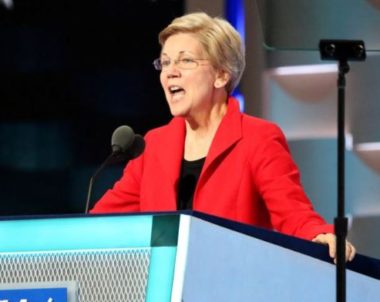 Today, when Senator Elizabeth Warren stood on the Senate floor to quote civil rights activist Coretta Scott King’s 1986 letter exposing Senator Jeff Sessions’ racist past and unfitness for a Federal Judgeship, Warren was gaveled to silence by #SpecialSnowflake Senate Majority Leader Mitch McConnell. Warren relayed to MSNBC’s Rachel Maddow that she was “red-carded” – forbidden to speak any further in reference to the confirmation 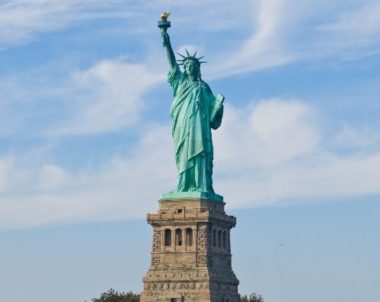 My Dad was a holocaust survivor who lost his entire family in World War II. My mom, though a Catholic and not imprisoned in concentration camps, was almost killed twice herself during the war. When my parents met and married years after the liberation and came to America by ship, it was not with the promise of gold-paved streets, because indeed they never became wealthy 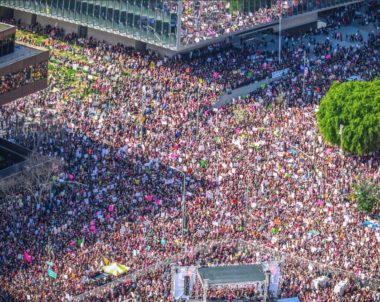 The latest count of protesters who joined the #WomensMarch yesterday stands at 4.5 million. Per Think Progress, far from this being a bunch of “coastal elites” protesting the Trump inauguration, there were “more than 500 protests in the U.S. and dozens more around the world,” and staggering numbers from “Real America”, that includes “crowds of 100,000 in Minneapolis/St. Paul, 12,000 in Omaha, Nebraska, 12,000 in 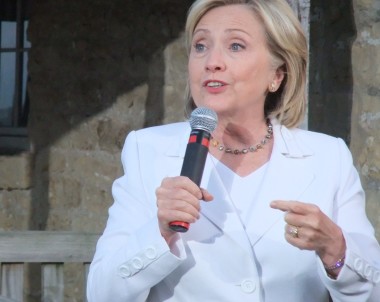 This Saturday, in protest of a controversial, possibly compromised election and the inauguration of a man who made his way to the podium via demagoguery, thousands, perhaps millions, of women and supportive men will march on Washington, D.C., in cities around the country and even the world. They will march to peacefully remind of our values, diversity, equality, our civil rights and the rule of