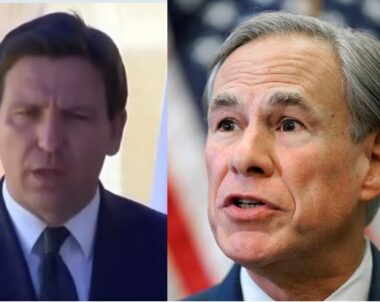 When Governors Abbott and DeSantis use asylum-seekers as a callous political stunt, spending millions transporting them across state lines, halfway across the country in fact, I feel ill. For these men to treat human beings this way is abhorrent. When multi-millionaire GOP politicians threaten to sunset, privatize, cut or otherwise lay waste to Social Security, I am likewise disgusted. Anyone who imagines Social Security will 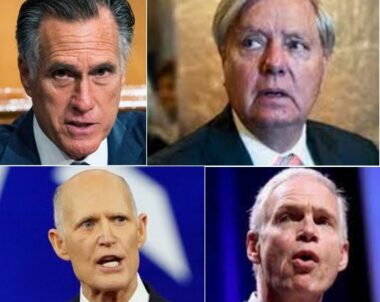 You pay into Social Security and Medicare every W-2 paycheck you earn your entire working life. You’re not getting anything for free. You paid for it. The Government is investing and growing your money. You earned those benefits. Yes, it is necessary to belabor this concept because GOP Senators like Mitt Romney Lindsey Graham, Rick Scott and Ron Johnson want to brand these programs as 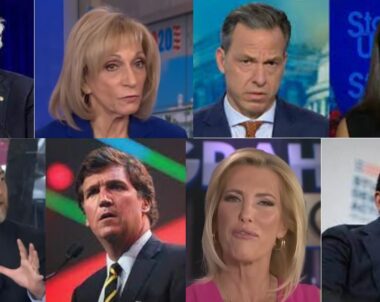 Beware Chaos Agents Ahead of the Midterms

As wiser souls than I have stated, “If your vote were not so important, the opposition wouldn’t be working so hard to take it away from you.” When we show up in big numbers, we win. It’s that simple. Don’t let anyone talk you into not voting, or for that matter, voting third party. When I see messaging like that, I always ask “who benefits?” 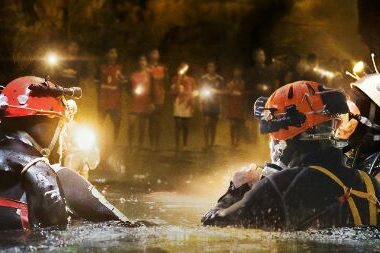 “Thirteen Lives” Is a Must-See

“Thirteen Lives,” the new film from Director Ron Howard on Amazon Prime, starring Viggo Mortensen, Colin Farrell, Joel Edgerton and Sahajak Boonthanakit, is engaging, suspenseful and moving–and that’s an understatement. Based on true events of the 2018 Thailand Tham Luang cave rescue of 12 children from a Thai soccer team and their coach, Thirteen Lives is also a respectful film, giving a well-rounded picture of

Almost since the moment VP Kamala Harris appeared on the national stage, corporate owned media has been giving her the “Hillary treatment”, which is to say nothing she does will ever be right. This effort to turn Kamala into caricature is exactly what was done to Hillary. As someone who has written extensively about Secretary Clinton over a dozen years, I acknowledge the media roasting 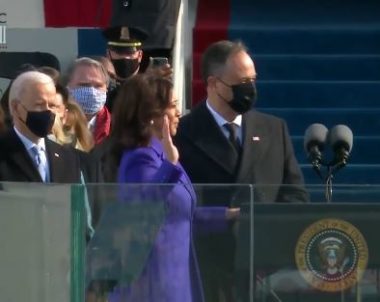 President-Elect Joe Biden looking on as the first Latina member of the Supreme Court, Sonia Sotomayor, administered the oath of office to our first ever woman Vice President, Kamala Harris, was both deeply moving and a great relief. To see two caring persons back in the White House, knowing they’ll be surrounded by a diverse, competent senior staff and cabinet made me feel as though 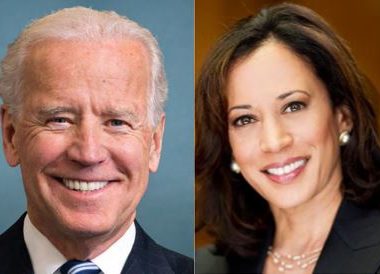 Full disclosure, during the Presidential primaries, Senator Kamala Harris was my first choice. Joe Biden was my fourth. Yet when it became evident that VP Biden is our best chance to win in November, I voted for him with a clear head and heart. Over these past months, my choice has been reaffirmed, my enthusiasm bolstered. Let me tell you why: When I watched VP 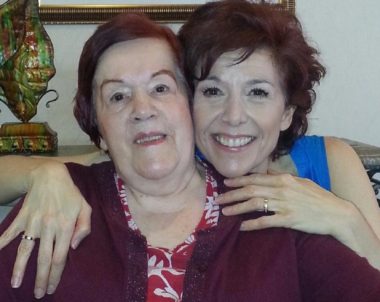 My dear Mom just died of Coronavirus. She was one month shy of 94. Don’t let her age fool you. She’d pulled off a number of health care miracles in the past, bouncing back from devastating illnesses despite all odds. Until Covid-19. Toni, as she liked to be called, was so generous, she’d give you the shirt off her back and the shoes besides. Imperfect 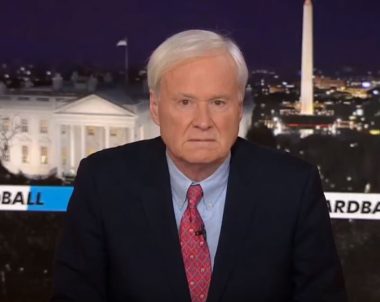 Now Chris Matthews in finally resigning after his 23 years of sexist and otherwise inappropriate comments? This is also a man who stated that the purpose of cable TV “news” is for people to reinforce their own already held opinions, even if they’re wrongheaded – and they often were and are. Per ABC News: “Matthews came under fire in recent days for comparing U.S. Sen. 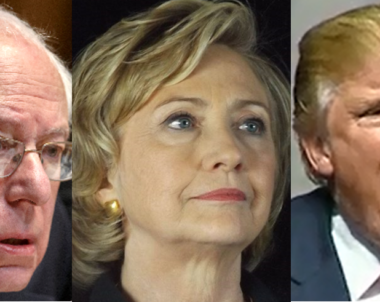 Yesterday, news media’s top trending story was the “outrage” over Hillary Clinton’s interview in which she said ‘nobody likes Bernie Sanders and nobody wants to work with him.’ She spent 8 years as First Lady, dealing with him in Congress while she fought for health care, she was a 2-term Senator and Secretary of State. She likely knows a hell of a lot more about